You wouldn’t expect someone who can’t swim to nail the butterfly stroke upon entering a pool for the first time. As any swimming instructor knows, the initial learning process involves getting comfortable with the water, practicing inhaling and exhaling, and kicking your legs.

The same applies to the wireframing tools developers use to map out their software ideas. Whereas an intuitive platform eases users in at the shallow end, software with a steep learning curve has the potential to sink even the savviest of developers — or at least force them to move to another solution. 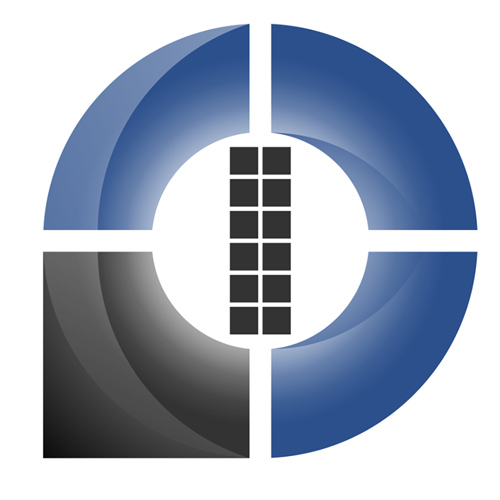 As a long-time developer, Dusan Rodina, Founder of Software Ideas Modeler, knew this all too well. After searching for a unified modeling language (UML) diagramming tool that fit his needs and coming up empty-handed, Dusan decided to build a simple and comprehensive program of his own.

“The free tools at the time were too clumsy, and the paid ones were too complicated and slow for quick diagramming — they needed a lot of configurations, required you to fill out a lot of forms, and included pop-ups that interrupted the diagramming process, causing the user to lose their flow easily,” Dusan told us.

When creating Software Ideas Modeler in 2009, Dusan was on a mission to allow users to add details to their diagrams gradually, as needed, instead of all at once. “Ultimately, the goal was to provide software that was as user-friendly as possible but included all the features needed for visual representation of complex systems and software development,” he said.

Today, the powerful software helps developers design agile applications using intuitive diagramming, among other tools. And, with the new features recently introduced via Software Ideas Modeler Version 12, that process is becoming easier than ever before.

To make Software Ideas Modeler all the more usable, Dusan includes comprehensive tutorials that cover nearly everything the program offers, beginning with Day 1: First Steps with Software Ideas Modeler. This intro lesson describes the main interface and guides the user through creating a new project, saving it, and opening existing ones. That said, most users find the tool easy to work with even without studying the guide. 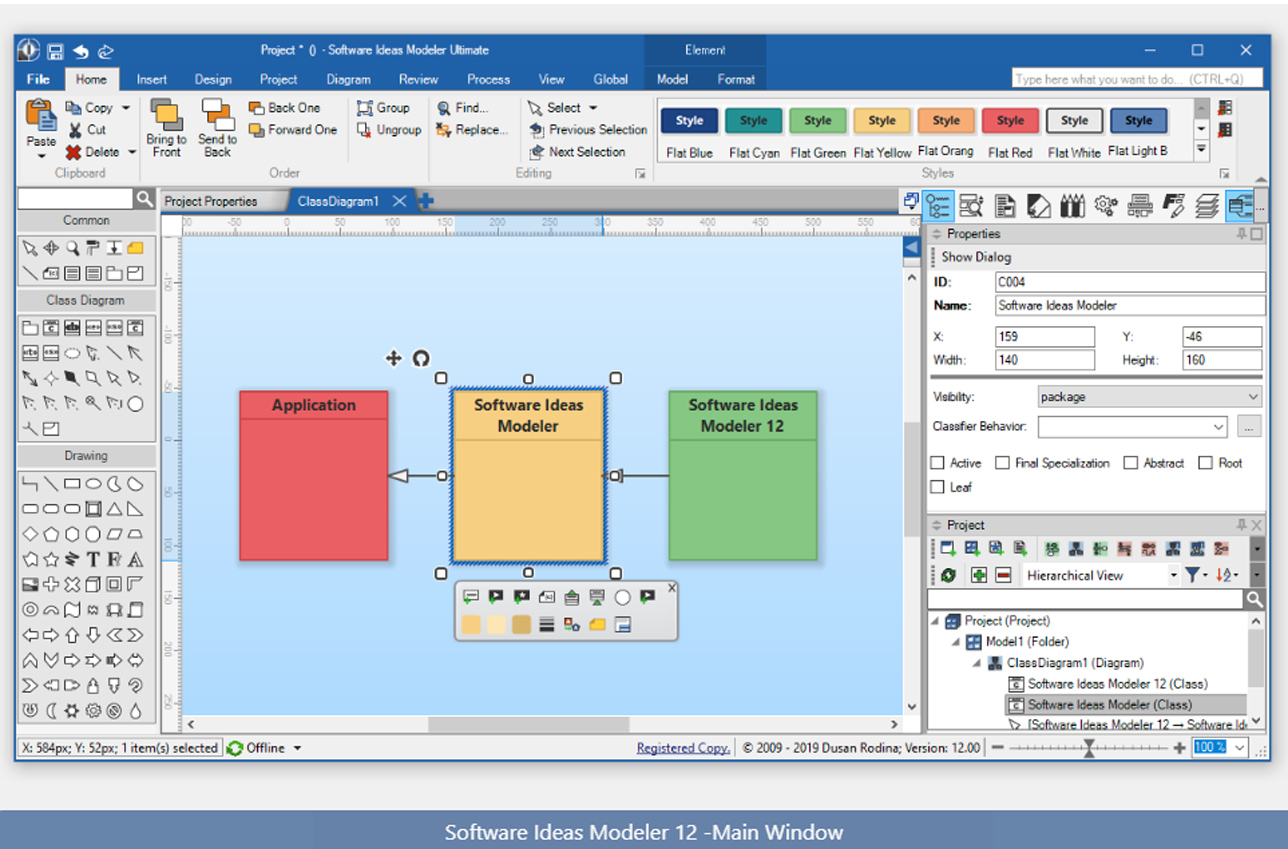 The software also supports wireframes, which are screen blueprints typically used to design user interfaces, websites, mobile applications, and documents. Users can connect their wireframes with other diagrams and models using advance controls, or export wireframes in various graphical formats.

Dusan said all of the features are connected to ensure the best possible customer experience in terms of flow.

“If you automatically generate diagrams from code, you can continue on from there with the software’s guidance,” he said. “The whole idea is to offer a program so useful that people of all skill levels can find something that will help them”

In addition to UML, the software includes support for business process model and notation (BPMN), a flow-chart like standard for the graphical mapping of processes. It also supports the systems modeling language (SysML), used for systems engineering semantics; entity relationship diagrams (ERDs), used for mapping interrelated elements; and ArchiMate, an enterprise modeling tool. 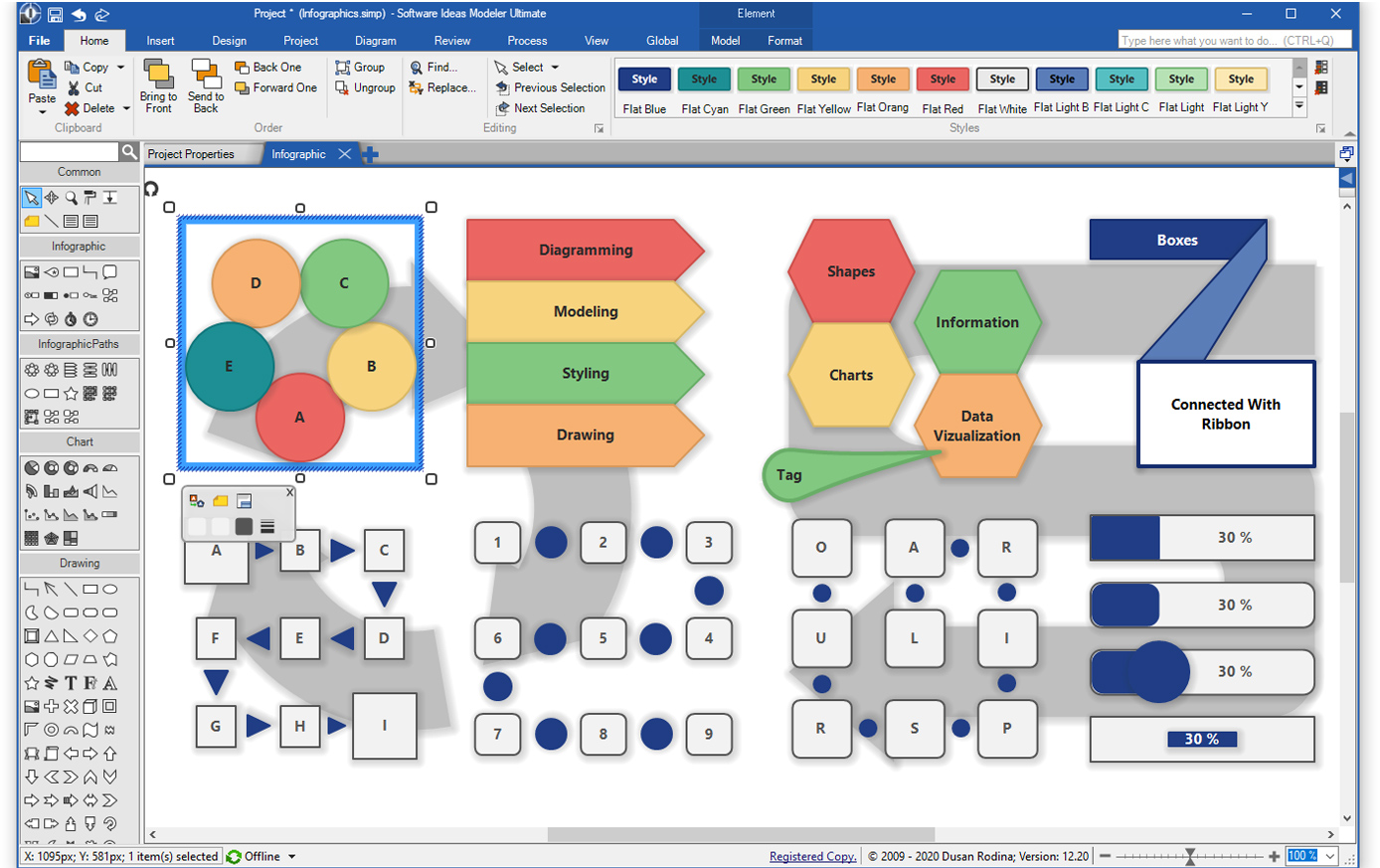 The software features multiple sets of diagrams with a range of impactful graphical tools.

Other seemingly endless options include flow charts, web page diagrams, mind maps, Venn diagrams, and matrices. And if that’s not enough, users can create their own diagrams, specifying icons, shortcuts, and restrictions for nesting and relationships.

But the fact that Dusan’s software supports a wide range of languages and capabilities doesn’t mean it’s overwhelming to work with.

“Software Ideas Monitor includes all the complex features users need, but they do not appear in the foreground — they are hidden so we don’t frighten users,” he said. “We provide somewhat of a continuous learning experience, where it’s easy in the beginning but not at all limited in terms of functionality.”

After approximately a year of development work, Dusan released the latest version of the program, Software Ideas Modeler History Version 12, on December 12, 2019. The update, introduced 10 years after the first release in 2009, symbolizes the start of a new era for the company.

Version 12 features a brand new user interface with hundreds of icons for elements, diagrams, and application actions. It also combines the menu and ribbon interfaces used separately in previous versions, with a new consolidated ribbon design that allows for maximum space in the diagramming canvas. Dusan said the company is very proud of the outcome.

“We revamped the core of the application to be able to provide a more dynamic approach to diagram creation,” he said. “The diagramming and modeling standards were upgraded to the latest versions, and new diagram types were introduced. With this release, we aim to make diagramming easy and quick.”

The new release features updated UML, SysML, and ArchiMate standards, plus eight new diagram types, including an infographic diagram containing various configurable shapes and charts. Another option, the aptly named tutorial diagram, provides tools for adding images of screenshots, visual elements to mark each step, and labels for describing parts of the diagram.

But that’s not all — smaller features will be gradually introduced via the company’s Twitter and Facebook feeds. “We will continue to develop it and release updates, making the software even easier to use than it is now,” Dusan said. “Stay tuned.”