By: Alexandra Leslie Updated: May 11, 2016
Our experts take readers step-by-step through a variety of hosting and programming tasks in our popular series of "How-To" guides.
Email

Sometimes we forget exactly which version of Ubuntu we are running (Or is that just me?). Either way, below we will briefly cover how to find your Ubuntu version from both the command line and the GUI. It’s incredibly simple to do, so I’m sure most of you just need a reminder.

1. Checking Your Ubuntu Version From the Terminal

This will output the version information. The console method will work no matter which version of Ubuntu or desktop environment you are running.

This step should look familiar. If you are using a headless version of Ubuntu and can’t find the terminal, then you are in trouble. If you are using Unity or another GUI, you can find the application called Terminal within LaunchPad.

Step 2: Enter the lsb_release -a command.

Once you are at the command line, there is a simple command you can use to find your Ubuntu version number: lsb_release -a

2. Checking Your Ubuntu Version From Unity

If you are using Unity, it might be easier for you to just check within your GUI to see which Ubuntu version is running. Again, there isn’t too much difficulty here.

You can also type in “System Settings” into the Unity LaunchPad if that is easier for you. 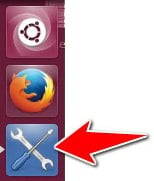 The System Settings menu is a convenient way to perform a lot of the normal command line functions straight from the GUI. Adding users, applying updates, changing the time, and so on, can all be done from this menu.

This is a great place to not only see the Ubuntu version, but also see how much RAM (memory) you have, your type of CPU (processor), your GPU (graphics), the word length of addressing (OS type), and the total amount of hard disk on your system (disk). 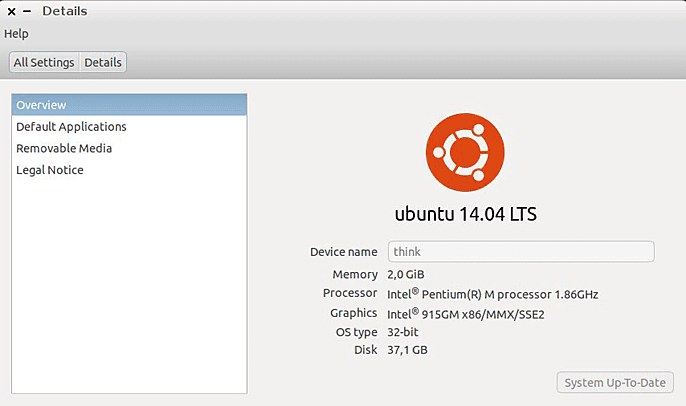 You can also figure out which version of Ubuntu is running directly from the desktop menu in Unity.

The Gotcha – If You Need the Full Version Number

JavaScript: Log to the Console in the Browser and NodeJS

How to Turn a JavaScript Object Into a String Using JSON.stringify