Popular Linux Distros: Which One is for You?

Once upon a time, Linus Torvalds created a basic operating system akin to some of the Unix systems of the moment and made it generally and freely available.

The Linux kernel, as it was called, became the base of more and more systems or “distributions,” also referred to as “distros.”

A Linux distro contains a variety of additional free and open-source software that is adapted to the distro concerned. It also usually simplifies installation compared to the original Linux kernel.

Any Linux system is made up of replaceable components. The main component categories are:

With the wealth of software applications now freely available, distributors can produce an infinite variety of different Linux distributions, even if certain open-source software is often a staple part of all distributions.

That means distros can be designed for a range of uses and environments — anything from mobile phone to PC, server, mainframe, and even supercomputer platforms. It is currently estimated that approximately 600 Linux distros exist, with about half of these being actively maintained and further developed.

Some Linux distros are long-term support (LTS) releases. A distributor will typically maintain an LTS release for at least two years, with a policy of releasing patches or corrections either individually or grouped as maintenance releases or service packs. However, new features are not introduced during the long-term support period, to avoid the risk of other bugs surfacing because of regression.

Shopping for your Linux Distro

If you’re looking for a Linux distribution, start by thinking about how you want to use it (desktop PC, server, etc.), as well as the functionality you want in it.

Here’s a rundown by category of some of the distros that might match your requirements.

Linux for your PC

While the command line interface (CLI) is still a major feature of Linux systems, graphical interfaces (GUIs) have now appeared that rival both Microsoft Windows and Apple Mac systems.

In fact, you can have the best of both worlds: fully functional GUIs and the flexibility to flip between different versions until you find the one you like the most. 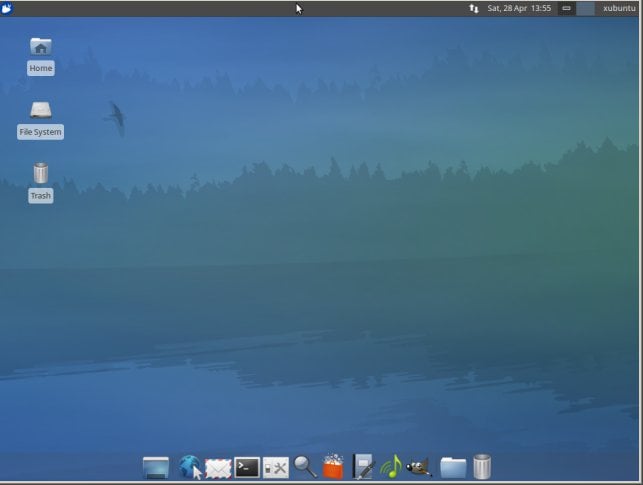 While Linux is gradually making inroads into the standalone PC market, its place in the server environment is already better established. 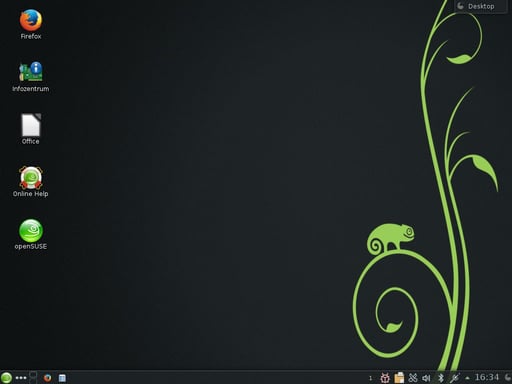 Laptops, especially older generations, don’t always have all the system resources of today’s desktop PCs. However, Linux distros can be fashioned to take account of such constraints to focus on the truly useful and strip out the superfluous. 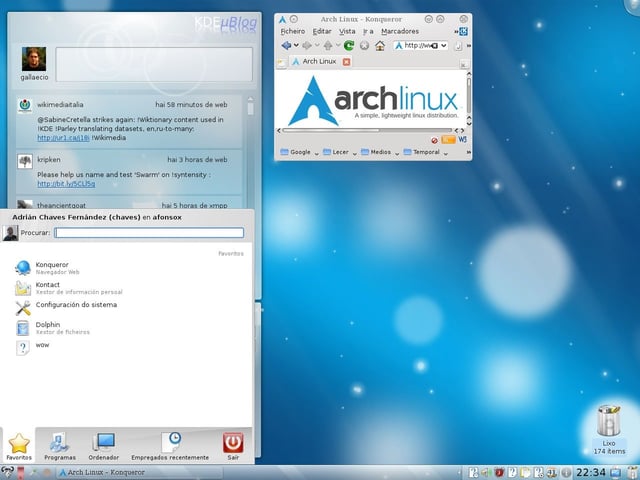 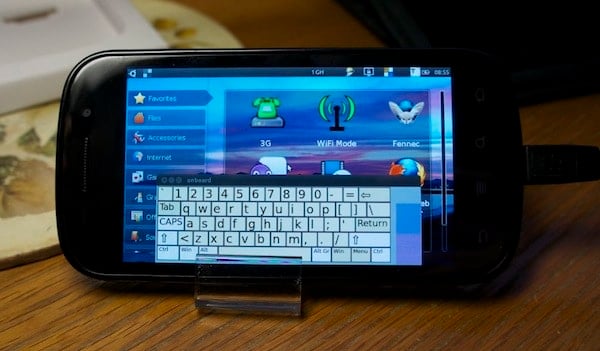 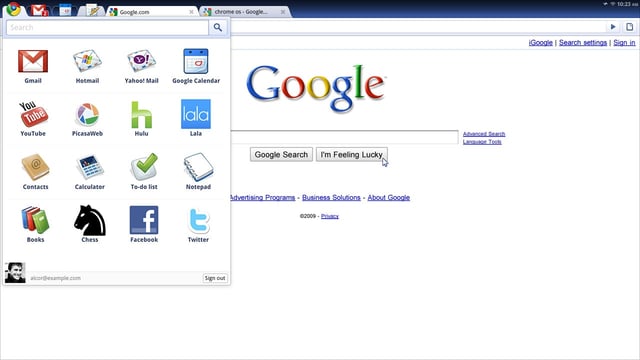 Linux for Anyone Who Wants to do their Own Distro

Finally, if Linux distributors can mix and match components, why shouldn’t end users do so? 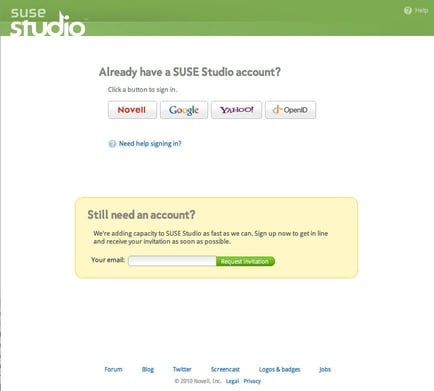 With so many Linux distros to choose from, many well-known ones have not yet been mentioned here (e.g., Debian — one of the oldest and most established, and the basis for Ubuntu and Linux Mint, among others).

Check out the numerous user and magazine reviews to build up your knowledge of the Linux distribution world and other distro choices so you can select the one that’s right for you.