By: Sean Garrity Posted: April 29, 2019
Follow "The Hosting Blog" daily as hosting experts, programmers, and tech managers go in depth on a variety of tech-related topics.

TL; DR: WPWebHost provides Southeast Asian businesses with fast and secure managed WordPress hosting solutions that make reaching their customers easier than ever. The region’s internet economy is booming as more ecommerce sites go online, and WPWebHost is helping those entrepreneurs build a web presence and become profitable more quickly. And as the market continues to expand, WPWebHost stands ready to help its customers maintain and grow their sites and businesses.

When WPWebHost launched its managed WordPress services in 2007, Southeast Asia’s internet economy had yet to become a focal point for the hosting industry. In fact, the company became one of the first to serve the region’s unique needs.

“Back then, there were very few hosting solutions that catered to Southeast Asian customers. People in this region didn’t have access to many options,” said Wai Lock, WPWebHost Marketing Executive.

But over the last decade, the Southeast Asian internet economy has exploded.

According to Google’s e-Conomy SEA 2018 report, internet usage in the region is rapidly increasing. By the end of 2018, its internet economy accounted for $72 billion, with $23 billion coming from ecommerce alone — double its output in 2017.

That growth has spawned more choices for entrepreneurs who want to start their own sites or take established operations online. Because WPWebHost has been serving Southeast Asian businesses so much longer than many upstart competitors, the company has a much better understanding of what customers need.

Regional ecommerce businesses compete in a constantly developing market. And while they may not have large IT teams, they do often have enormous potential for growth.

That’s why WPWebHost is dedicated to making its WordPress hosting solutions intuitive and straightforward, allowing even tech novices to manage multiple WordPress sites from just one dashboard. And it has eliminated other complexities by converting its processes — from syncing to updating — into one-click procedures. That means all users can feel comfortable using its technology.

Today, Southeast Asia has more internet users than the entire U.S. population. And they’re each spending an average of 3.6 hours per day on the web, more than users in any other region. That includes 2.3 hours of online shopping every month, which is twice as much time as Americans. 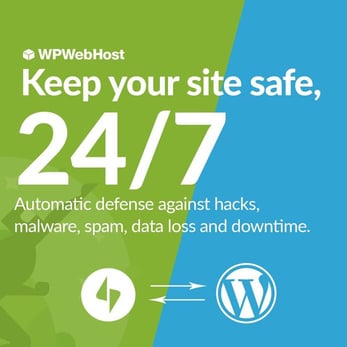 But, as prolific as those numbers are, the Southeast Asian internet economy still has a lot of room to grow. In Indonesia, the region’s largest country, only 50% of the population goes online. And most of those users are young, with 75.5% of 13- to 18-year-old Indonesians using the internet. As that demographic grows up, the succeeding generation will likely be more tech-savvy, adding even more powerhouse potential to the region’s economic forecast.

Thailand, with the region’s second largest economy, spends the most time online, with the average user spending 9.38 hours per day online. And, perhaps unsurprisingly in a country famous for its incredible beaches and cities, the largest segment of Thailand’s internet economy is devoted to online travel, a market that was worth $6 billion in 2018.

Like much of the developing world, most Southeast Asians access the internet through their mobile devices. That’s why companies like Go-Jek, which makes an Indonesian motorbike ride-hailing app akin to Uber, have found such eager investors. In 2014, Go-Jek became Indonesia’s first unicorn, which is a startup that has raised more than $1 billion.

WPWebHost helps local businesses in the region get online quickly so they can start growing ahead of the next ecommerce boom, and perhaps become another one of the area’s success stories. And those opportunities are only expanding.

When Southeast Asian businesses need to launch websites quickly — or expand existing sites as rapidly as possible — they can count on WPWebHost. Its WordPress site-building solutions make everything from syncing to updating a fast, one-click process, so even the least tech-savvy users can create or update a site with ease.

Consumers tend to avoid lagging ecommerce sites, so WPWebHost has created an environment that runs on the latest SSD storage for seamless web browsing. The company also provides advanced developer tools so businesses can customize user experience even further. 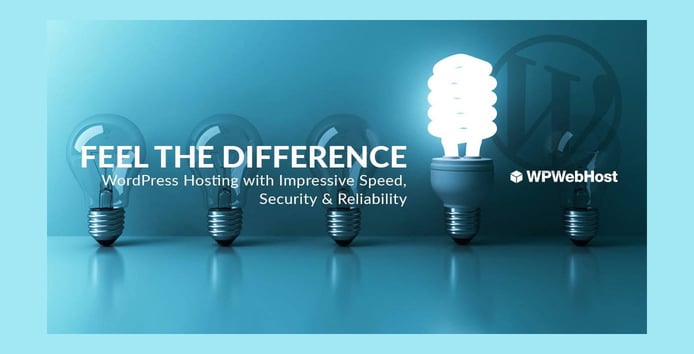 WPWebHost provides online entrepreneurs and small businesses with a boost with its 100-day free trial.

These are the kind of features that help successful regional businesses do what they do best — innovate. Because the market is growing more quickly and the competition is less entrenched, profits are easier to achieve.

But entrepreneurs often need to start small and take the time to perfect their products. That’s why WPWebHost provides a testing ground for those customers with a 100-day free trial. It gives them a safe online space where they can innovate, grow, and thrive.

“If our customers aren’t happy, they can always get a refund. If they decide to leave before their first 100 days are up, we’ll give them all their money back,” Wai said.

Growing Along with Ecommerce in the Region

Although the region is a powerhouse of growth, no two internet economies in Southeast Asia are the same, which is why WPWebHost offers customized plans that manage anywhere from 1 to 30 WordPress sites. That approach allows entrepreneurs to enter at any level — and scale up in the regions with high potential.

The growth in Southeast Asia’s economy is evident in countries across the region. As markets expand and savvy young internet users reach adulthood, WPWebHost plans to provide more opportunities for startups to break into untapped marketplaces.

It’s an exciting time to start an online business in Southeast Asia, but it’s never easy to launch a new company. As one of the most trusted hosts in the region, WPWebHost is happy to give its customers a strong foundation.

And as part of its commitment to customers, WPWebHost is offering a 20% discount — applicable for all yearly hosting plans — with the promo code HOSTINGADVICE-20.