ISPsystem & ISPmanager: Why the Web Panel Holding 70% of the Russian Market Should Make a Similar Impact in the US

By: PJ Fancher Posted: January 13, 2016
Follow "The Hosting Blog" daily as hosting experts, programmers, and tech managers go in depth on a variety of tech-related topics.

TL; DR: ISPsystem is well known in Russia and Eastern Europe for providing hosting automation solutions — dominating over 70 percent of the market with their hosting control panel: ISPmanager. Having talked to the team, it’s clear that ISPsystem has built their legacy overseas by letting customer demand drive their decision-making when it comes to updates. Having tested the technology, we believe ISPmanager merges premium-level features with affordable cost — a value offer that is sure to be positively received in the US, where ISPmanager recently made its debut.

ISPsystem is a leading provider of several hosting automation solutions (hosting control panels, infrastructure management, billing platforms, etc.) in Russia, with rising popularity across Eastern Europe and Asia and a recent entrance into the US market. Since 1997, the team has been dedicated to building out functionalities based on the demands of community hosting users. They are emphatic about garnering user feedback and proactive about acting on it — as evident by their flexible and increasingly popular flagship panel, ISPmanager. 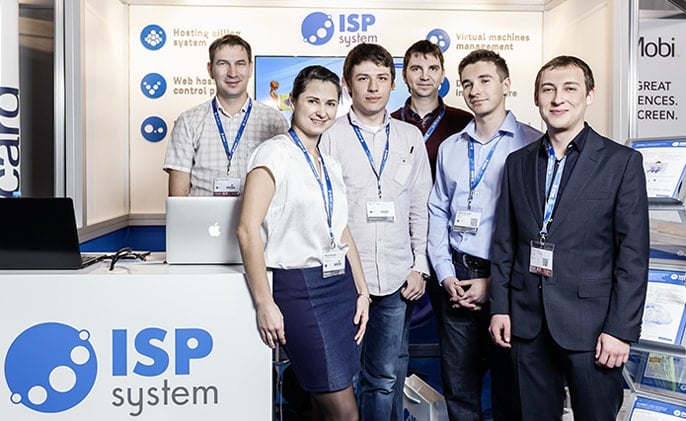 Meet a few members of the ISPsystem team — dedicated to building better hosting solutions based on user feedback.

We’ve had the pleasure of several face-to-face meetings with ISPsystem’s team, including VP of Business Development Pavel Guralnik, Marketing Manager Pavel Karpovskii, Business Development Manager Artem Kuvshinov, and Head of Tech Support Maria Kuzmina. These folks are knowledgable, inventive, and passionate about designing full-functioned and helpful web panels and pushing them out to the world.

The original intention of ISPsystem was that when web hosts and service providers approached the company, their team could offer a whole spectrum of solutions. ISPmanager was their first and now most mass-produced product, but the company actually has four complimentary tools — resulting in a comprehensive package for hosting automation.

Pavel G explained, however, that while these panels and their APIs work great together, they allow for easy provisioning to accommodate external tools as well. For example, if you are using WHMCS and have no need for BillManager, the third-party billing software can seamlessly integrate with the rest of the system.

Why 100K+ Servers in 60 Countries Use ISPmanager

Originally, ISPsystem collaborated with a large hosting provider that offered ISPmanager as an add-on with the hosting services. “As time went by, more and more hosting users wanted to take advantage of ISPmanager regardless of their provider,” Pavel K said. From there, ISPsystem went on to become an independent developer and provider of unique and dynamic hosting solutions.

FEEDBACK: The ISPsystem Team Yearns for It

We believe the team’s thirst for feedback and desire to build out all the custom functionalities that customers want is what makes ISPsystem and their ISPmanager a team and a tool worth noticing. “We’re trying to get the community to let us know what they think about the product – what they want, what they don’t want, what they like, and what they don’t like,” Pavel G said. 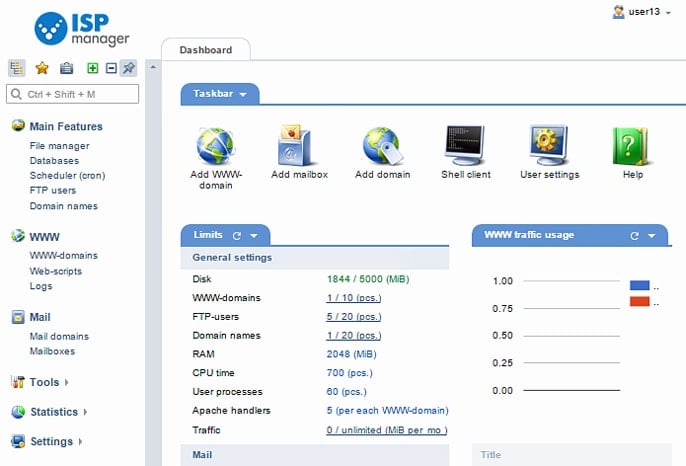 We got to demo the latest version of ISPsystem’s web panel: ISPmanager 5.

The fruit of their labors and passion is represented in their presence in Russia and Eastern Europe. As of summer of 2015, ISPmanager holds roughly 74 percent of that market share.

“ISPsystem is 100 percent a developers’ company,” Pavel K said. “The team’s efforts have been fully focused on making the most functional, secure, and comfortable web hosting control panel.”

With monthly release cycles, new functionality can be added to ISPsystem’s tools fairly quickly. Pavel G gave the recent example of adding a PHP selector — a pretty neat add-on, in our opinion. “I have no idea why we didn’t do it before,” Pavel G chuckled, “because everybody wanted it!” 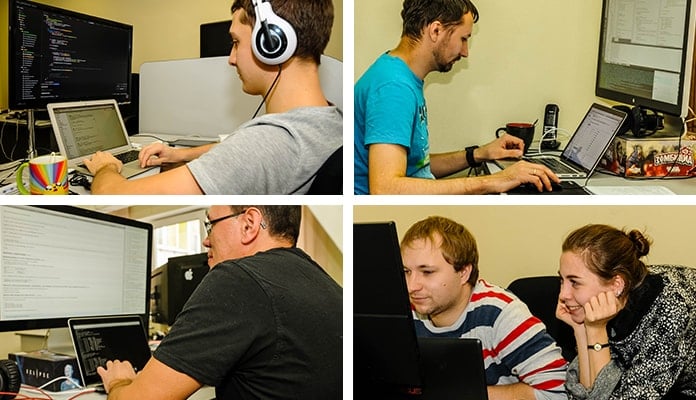 So far, this addition has had great reception in Russia and Eastern Europe, and should have similar appreciation in the US; it’s a feature that cPanel users have been requesting for years.

We got a chance to test out ISPmanager, which comes in two powerful, yet user-friendly, versions: ISPmanager Lite and ISPmanager Business. Overall, this Linux-based control panel offers premium-level features for an affordable cost, resulting in its rising demand in Europe.

Try ISPmanager for free for 14 days with a new IP address. Be sure to tell us what you think!

ISPsystem in Review: The Growing Team & Their Mission Moving Forward

ISPsystem’s main headquarters is based out of Siberia, with an office in Moscow and a small branch in Belgium housing a few engineers doing internal work. “It started off with just two guys in an office,” Pavel G said, “and now it’s over 100 people.”

A primary focus of the ISPsytem team today is to engage with the communities they’re currently involved in, as well as those they’re hoping to enter. “Our approach to entering new markets is that it requires localization – not just in terms of translating the panel to a regional language, but adding solutions that are in demand by the community there,” Pavel G said. 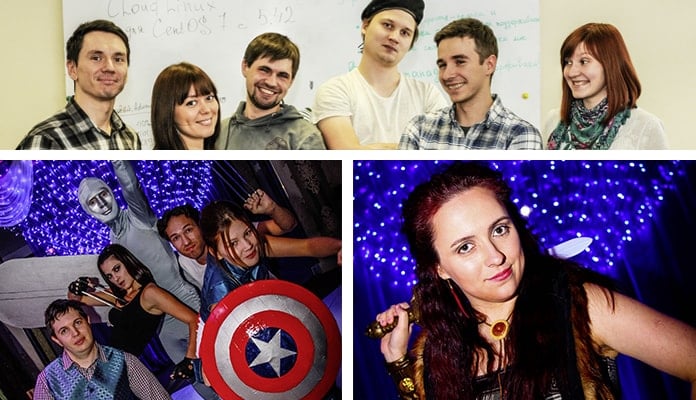 So, the team has been dedicated to making their way through the blogospheres, conferences (like our favorite, HostingCon), and any arena where they can connect with the hosting community. “In addition to working together on creating great hosting automation solutions, team ISPsystem loves to play board games and have costume parties,” Pavel K said. Their team members are energetic and fun to collaborate with — we can say this from experience.